I get searches for trans issues from all over the world, and have clicks from 150 countries and territories. Hong Kong colours in only that tiny bit on the south coast of China, so I was fair pleased when I got a page view from mainland China, despite its internet restrictions. This got me looking at other white areas of the map. The ancient civilisation of Iran, an empire centuries before Rome’s! Greenland, with ice kilometres deep but its southern tip south of Shetland! Mongolia, land of nomadic herdsmen surviving winter at 40° below freezing!

Of course, having coloured Kazakhstan, I would like Uzbekistan and Turkmenistan, and all those countries in Africa, 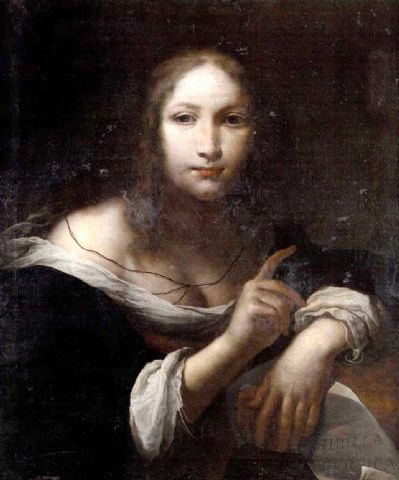 but these three are a good start for my project. Some might call it narcissistic, but I have long ceased to worry about that.

My first strategy for getting the coveted page views is to visit blogs from these countries. I check out blogs of those who comment on mine, perhaps they will do the same. Less manipulative is to come straight out and ask for it. My last ditch attempt is this post, if nothing else works: will they check out a ping?

From Greenland: Sunlight Absorption on the Greenland Ice Sheet. Carolyn and Chris wasted a day in search and rescue mode for Mike and Lauren. Had they fallen down a crevasse? They have a fascinating story to blog about, and blog regularly.

The Fourth Continent has a different feel. I hadn’t heard the song Happy, which is catchy, but love the Nuuk people dancing to it in the video, showing off their threads. She seems a friendly and thoughtful person. Go and say hello, that is what blogging’s all about.

From Mongolia: I live in a ger down by the river. The picture could be Titan, moon of Saturn, but for the tent. It is a fascinating article on nomads, but I would like the personal stories he promises: he comes from Florida, and so his encounters with local people will introduce me, too.

From Iran: Persian Banoo. This is a graphic account of soldiers beating and kicking political prisoners. This is the moment where the trivia of my project meets the real world. Blogging can be political campaigning, not just a hobby chatting to folks. I did not leave a comment. Defending Iranian Democracy gives more context: ward 350 of Evin prison houses some of Iran’s most prominent political prisoners. It calls President Rouhani a terrorist: here is political polemic, which I cannot judge.

Middle East Revised has pictures by Jalal Sepehr, contrasting tradition and everyday life. It is owned by Ivana Peric, a Croatian journalist- no good for my Project but the pictures are beautiful. Other blogs are from America and Israel, full of the new Iranian seat on the UN Women’s Rights Commission. None of the other blogs are from Iran. Games like mine can only go so far.

In May 2016, I had views from Iran and Uzbekistan. I have 179 countries and territories, and Turkmenistan and Tajikistan are my largest uncoloured territories outside Africa:

10 thoughts on “Colouring the Map”