The thing condemned is different. He condemns a natural expression of a human being which does no harm. I condemn his condemnation. He attacks others who do not harm him. I defend myself. Even if I were defending someone else from his intolerance, I would be condemning something harmful or useless.

And yet, if I say, “he externalises evil, he attacks what he cannot bear in himself, he cannot correct his own life so he pretends to correct that of others”- that applies to me, too. Judge not that ye be not judged. Jesus did not lay down a set of arbitrary rules which would be enforced after death: Jesus described reality. He projects! I say, and find myself projecting, judged as I judge. There are better things to think about. 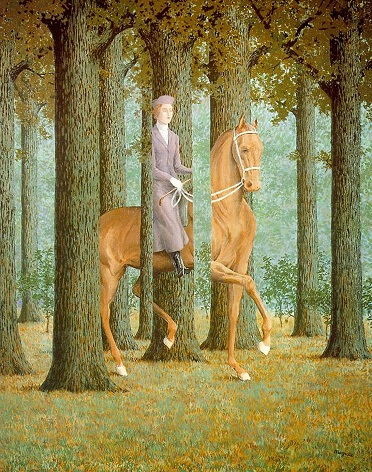 And, you persecute others. Should I not defend them?

I carry on a discussion with the tedious bore PS Pruett partly because I do not want to give him the last word. Maybe I should withdraw. He says, I was more interested in why Christians like yourself almost always (in my experience) react by condemning people like me rather than attempting to be inclusive and caring about our spiritual state like they do with others. Most of the “inclusive” Christians that I have dialoged with about this are quite theologically liberal and do not believe in hell, but they seem willing to make an exception in my case.

The idea of Hell is useful, not as a threat to non-conformists about suffering after death, but as an image of spiritual reality now.  He wants me to care about his spiritual state, as he claims to about the gay people he “loves”. I care that the truth is found, through dialogue. Jesus could be terribly, terribly rude.

And yet, bothering with all this can hurt me. I get myself all riled up, rather than proceeding with my own concerns. If it is a stage I am going through, of self-acceptance through rejection of homophobia, it is a stage I would like to pass.