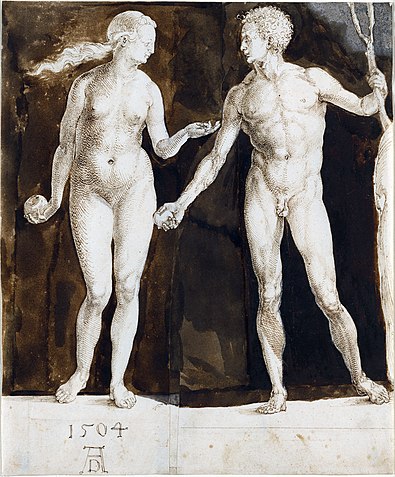 My beautiful friend Pink introduced me to How to cure a fanatic, by Amos Oz. As there is only one fanatic I can cure, I offer this:

God created Heaven and Earth, and made humanity in God’s image: male and female created he us. In God’s image: we are loving, creative and powerful. We are beautiful. Since Creation, God has been tirelessly seeking to communicate with us, to bring us to our highest way of being. There are two principal ways in which God communicates with human beings in the 21st century: the person of his son our Lord Jesus Christ, in personal relationship; and through the words of the Bible.

I seek what is Right, the best way a human being can be, through relationship with God. In this, I continually fail: and God’s love lifts me up and enfolds me. God’s forgiveness cleanses me. I am perfect in my imperfection.

The atheist is also created in God’s image, but is unable to see the way in which God seeks to communicate with him. When they attempt moral argument, it is fatally flawed, because though they seek what is Good they reject the ways our Creator has given to find what is Good: His holy Word, in the Bible and the person of Christ. They are incapable of moral argument, knowledge or clarity. O God! Heal them!

Male and female God created us, and that creation is beautiful in its complementarity. The man fits the woman as perfectly as two halves of a whole, physically and spiritually. Two people become one flesh. A penis is perfectly fitted for a vagina, and the male character for the female character: Colossians 3:18-19, Ephesians 5:21-33– what makes that submission and tender care beautiful is human Love, a reflection of the Love which is God.

“Gay” people distort and destroy that. In place of the fitting love and complementarity of male and female, they put lust for a disgusting physical action, the misuse of their own bodies. This blasphemes the body made in the image of God.

“Gay” activists seek to pervert marriage, the symbol of the Godly union of a man with a woman, to their demeaning lusts. They demand that everyone bows to their idol: they are not satisfied with living together and pursuing their abomination together, they demand that we call their sin “marriage” and we participate in their “weddings”. They sue Christians who refuse to serve their blasphemy.

We’re not the bullies. They are.

Friends, this is not what I believe. I have taken something which is ridiculous- surely, no-one can believe That??- and made of it something I could almost assent to. I see that someone could assert it, without being a wicked persecutor. Instead she is someone who acts from Love to benefit us all.

59 thoughts on “How to cure a fanatic”