The council has to house anyone who is homeless, in priority need, has a right to reside in the UK, and is not “intentionally homeless”. The problem is that they do not have the housing available to fit this obligation. So they play games, in order to avoid their obligation.

One game is the definition of  “In priority need”: “vulnerable” people are in priority need. A man with a broken leg in plaster was found not to be “vulnerable”. If you have a child under 16, you are always “vulnerable”. Locally, they are given a double room in a hotel at a cost of £80 a night. My friend visited an offered room, and found it disgusting. This is not suitable for a couple with two children, even for a night. They might be there for weeks, with no cooking facilities. So only the most desperate will stay. If they do not accept this offer, the council has fulfilled its obligation and they have no further rights. They might stay there for weeks or months before social housing becomes available.  A quick Google finds 3* hotel double rooms for £50 a night locally, without the guarantee for the hotelier of a steady stream of customers, or long term residency: this is not a place where people go for holidays.

Either there is incompetent negotiation of prices on the part of the council, or corruption: the hotel belongs to a former Tory councillor.

The Tory government felt the need to limit the housing 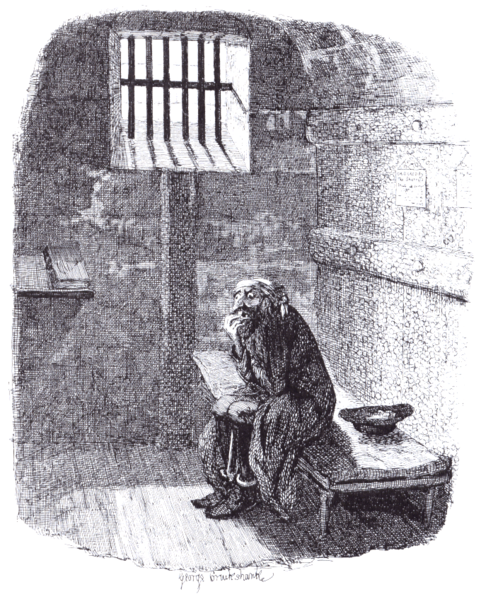 benefit bill. This is a commendable aim. So they assessed rents in particular areas, and set the “local housing allowance” at a level which would pay for 30% of the lets offered. Because the areas were badly defined, in some parts of Manchester according to CAB research the LHA would only pay for rents of 2% of houses offered. They then failed to increase this amount, even by the rate of inflation. The result is that benefit payments of rent decrease in real terms year on year.

To house vulnerable people, we had council housing, at much cheaper rents. However the Tory government destroyed this national asset, by forcing its sale. Worse still, they stoke up the housing market. Currently there are Government schemes giving money to potential first time house buyers. The result is to inflate house prices, and housing costs generally, beyond what the market will bear. The government creates a pyramid scheme inflating house prices.

So, while taking action to push up rents for those who cannot afford to buy, they are also taking action to reduce the help the most vulnerable people get for their housing. The two policies together are wicked.