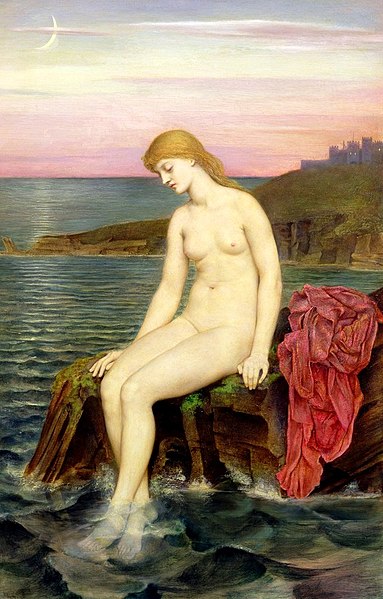 Alison has been twelve days off the booze, and has got a place in rehab. I am delighted for her: booze can overcome many strong people, if it gets them at a vulnerable moment, and the ordinary courage of overcoming it-

if I could finish that sentence without piling platitude on platitude, I would be a writer, though it is wonderful that the great wisdom I have attained is quotidian.

A Quaker issue. Quaker tradition! says a weighty Friend. No harm comes from Joy says another. I know what I want: not disorder and chaos, but new life arising from Godly anarchy: people allowed to be themselves create, and do not destroy. The rules which bind and chafe us make us destructive.

Here’s the Bigot, again, with a story of which I do not believe all the details. The bigot implies that all who call homophobes “haters” are hypocrites: I marveled at how dangerous those who proclaim to be “tolerant” can become when they believe their hatred is justified.

Bigot, you show flashes of intelligence so I can’t believe you do not understand this. You are a hater, because you want others

to conform to your beliefs. The tolerant people want equality for all. We tolerate your belief, expressed privately between consenting adults. We cannot be expected to tolerate your wish to use your belief to maltreat others. We would not condone, though we might understand, the violent act you describe.

That irritation. It is not being moved, any more than watching TV is, even David Hare’s brilliance.

NHS grinds on. I saw the psychiatrist in November, have reduced my hormone intake, and had a second blood-test, and will see the psychiatrist again in May. I remain labile, and to any who might use this as a dire warning against M-F transition, I say it is still worth the risks. After D’s breakup with U, I will see him again at the weekend, and cannot decide whether to be friendly or express all my anger. Until I learn the lessons of teenage I am condemned to repeat them. My anger is weak. I started to express other anger to Z, and she batted it away- “Oh, you’re not still on about that, are you?”

The Bigot’s, and Francis Philip‘s, answer is that I should become exactly like them. I see that as not good enough- hamartia, in Bible Greek, missing the target- yet finding my own way in God is difficult. Right now I do not want to be moved, for good reasons: so I must allow myself to be moved.