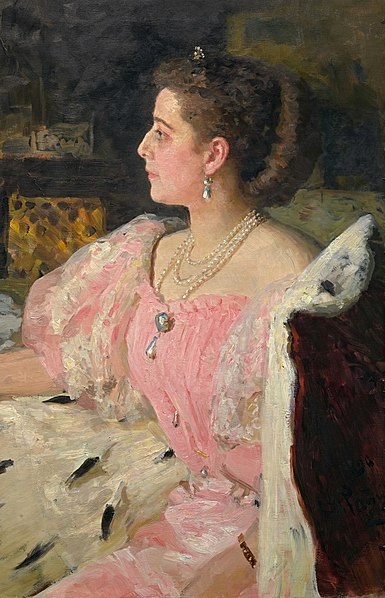 Gay marriage is a regressive policy, which will increase the power of conservatism, and so should be opposed. This is not my view, but an argument I want to play with. Bear with me.

I found the word “homonormativity” here, and understood immediately: the coiner might quibble about my interpretation, but these are the basics. Heteronormativity is the pretence that heterosexuality is normal, and therefore other ways of being are less. Homonormativity occurs when gay people ape heterosexual behaviour, forming long term cohabiting relationships: so James Cantor‘s coinage “euphilia”, meaning love which unites a couple, as distinguished from paraphilia, sexual activity not directed at another human being. He shifts gays out of the class of weirdos into the class of Normals.

Gay marriage is profoundly conservative: for those who take it up, their relationships may be more stable, and they may be more confident and better able to contribute to society. They marry, they are accepted among the Normal people, leaving the oppressed behind. The oppressed- gay teens cast out by homophobic parents, those with internalised homophobia, suffering with drug addiction depression and self-harm- if there were a gay community it would be working for them, not for gay marriage, as their need is so much more immediate.

In economics, I no longer believe in “trickle down”, as I have observed “gush upwards” for too long; Rawls’ Relative Least Advantaged Person is not benefiting. Yet I still put a Rawlsian argument for gay marriage: those of us who will not marry will still benefit from it. Our sexuality will be seen as weird or wrong in itself by fewer people. One hopes this generation of gay married couples will remember homophobia, and retain fellow feeling for gay people; but even if they did not there would be fewer excluded and oppressed people in society. That is a good thing.