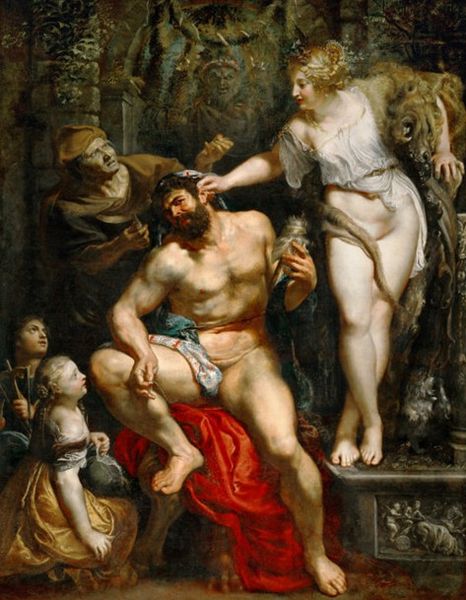 What can I find of interest or value in Pousto’s blog? I first saw him in this post on Why I do not support “homosexual marriage”. His analysis argues that Christians should campaign against it, though he sympathises with Libertarianism. It promotes a culture of death, harms children, infringes on the rights of Christian business owners to discriminate, and is a slippery slope to polygamy. It redefines what marriage is, and only God can do that. So I commented, sarkily, and got a surprisingly courteous response: I took a quick glance at your blog and saw that you are more than capable of critical thought. I don’t mean that to be a snarky comment. I mean it as a compliment and as a basis for further conversation.

I don’t see much basis for conversation. He argues public policy. I am concerned for individuals, where he sees a threat. Not only do we disagree on every point, we express ourselves differently and perhaps think differently. So I proposed the Agreement Challenge. What could we find in each others’ blogs with which we agree?

The immediately preceding post has something of value for me. I had not heard of Ergun Caner, former Dean of Liberty Baptist Theological Seminary, or how some things he said about his past were untrue. I am interested to read that the Southern Baptist Convention has no centralised power which could take action against Caner, but when Pousto says that the proclamation of the Gospel (I might say the advancement of Truth) is

more important than the survival of that particular denomination, I am in delighted agreement. It firms up a thought I have had about Quakers possibly dying out in Britain.

Scrolling down, I find a critique of a post on Presuppositionalism. That is a method of proclaiming the Gospel to unbelievers which presupposes the truth of the Bible. The presuppositionalist does not debate the existence of God, God just is, as revealed in God’s inerrant word; he says others have different presuppositions, from which only God’s grace will free them. I am reminded of Marx’s coinage, “ideology”. For Marx, “Marxism” was observed truth, and ideologies were false understandings opposed to it.

To me, calling belief in the inerrancy of scripture a “presupposition” and an attempt to follow the scientific method a “presupposition” makes some sense. If someone uses Occam’s razor to shave away God, no argument will convince him but an invitation to spend time in church might convert him. To Pousto, that atheist is entitled to argument, rather than assertion, or perhaps the Christian should not simply give up on arguments which might persuade an atheist, as a tool for conversion. For Pousto, if you presuppose the Bible, you then have to refute all possible other presuppositions- the Koran, scientific materialism, whatever.

His ending, though, illustrates our difference. Are these presuppositionalists not out to persuade the unbeliever? No, but to win him over. Aesop had something on this. No agreement, then: but at least something on which we might fruitfully engage, honing each other’s thought.

Then I find the teleology of eschatology. He sees progress in history. To which I say an unequivocal Yes.