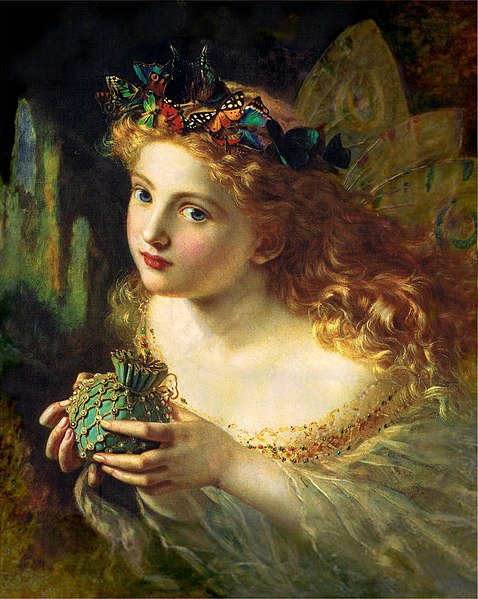 We sat, stunned. I thought, I should be upset, and am not. Now I think, how could I be? After days of Mum lying in bed, responding less, then two days lying unconscious, then a minute foaming at the mouth- how could I feel all that might make me feel?

I wept three times that year. We laid Mum out in a new dress, in her coffin in the spare bedroom, and I kissed her face and was freed to weep. How could I read the eulogy my father composed for the funeral without weeping, people asked. I did not tell them that I remembered stealing her mastectomy breast forms after my father had put them in the bin, and my self-disgust steeled me. Months later at the Bridgewater Hall I heard Rachmaninov’s second piano concerto, and the second movement, poised, balanced, vulnerable, intense, sweet, aching, expressing loss and acceptance made tears pour out, in the crowd, and no-one minded, and that no-one minded was a useful lesson.

Years later I lay on the floor so often, weeping, I am not a man, that I transitioned.

I felt myself getting labile, weeping at anything, angry at small things, and I withdrew. Last year, it seems to me I had withdrawn completely. I knew I had no chance of staying on ESA, and I would have to sign on, but instead of finding a flat I could rent, and even, perhaps, trying to find a job, I hunkered down and procrastinated.

I had found a way where I could tolerate my own emotional responses. I did not listen to the news, so much. I read a bit, but not too deeply. I have blogged. I could say, I accomplished nothing last year, I merely existed, but I tested to destruction that way of avoiding uncomfortable feelings. Okay, that doesn’t work, what now? More meditation, perhaps.

More Rachmaninov. Let me feel it fully. Let my anger course through my veins, let my weeping flood me, let my fear do whatever fear does in purple cliché mode. Let me be filled with it, naked with it, one flesh with it. Let me accept it and love it and become one, for it is me and I am bigger than I know, consciously; and I know, unconsciously.

Here I record my 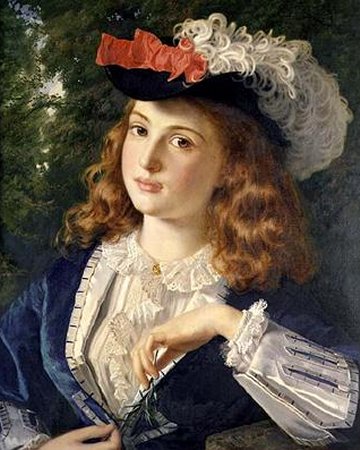 ——————–
Fbfnd split from his cohabitee of 18 months, and posted on facebook a picture of her looking beautiful and his good wishes for her, stating their separation. Someone told him he should take it down. Someone else said he should do the right thing, and “come from Love”. But that is impossible. Throw yourself into your work, get very drunk, leave your computer at a friend’s house because facebook is dangerous and email is worse, but do not lie to yourself that you “Come from Love”.

I have been so trapped by my need to see myself as a loving, creative, caring human being: I crush all my impulses otherwise until it takes all my energy. I am unsure what to do with them, but denying them is not working.

I can’t be the only one, stuck in the lessons of teen-age, surely? I tell myself I can be a “loving, creative, caring human being” and pissed off occasionally-

8 thoughts on “Come from Love”