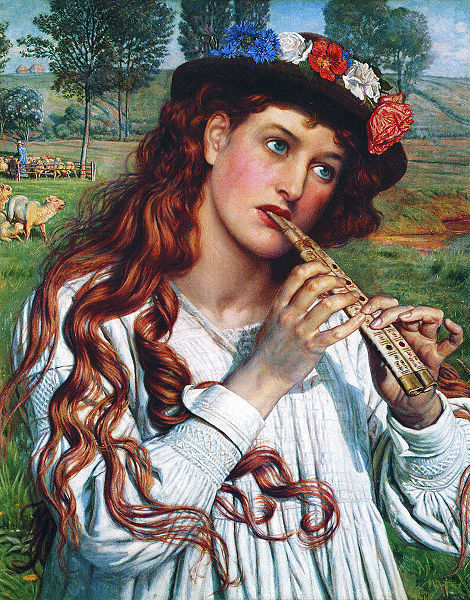 Some people get steamed up about the word homophobia. They are not afraid of LGBT, they say. Well, OK, perhaps they are not. As a matter of tactics, we could stop using the word. There are others, after all. What about-

Prejudice. Our opponents have come to a position on us without knowing us. They have prejudged. They might have less wiggle-room to challenge the word “prejudice” than “homophobia”.

Lack of empathy. Not everyone feels disgust about the same thing, and so saying “That’s disgusting” rather than “I find that disgusting” betrays a lack of imagination. If you find two people holding hands disgusting rather than lovely or sweet, that says more about you than about them.

Meanness. You want your relationships recognised and privileged by the State, but not those of other folks. This is mean-spirited.

Judgmental. If you think gay lovemaking is a sin, don’t do it yourself. Don’t tell other people how they should live their lives.

Obsessive. There are blogs by straight people entirely devoted to the issue of LGBT rights- arguing LGBT rights are a bad thing. 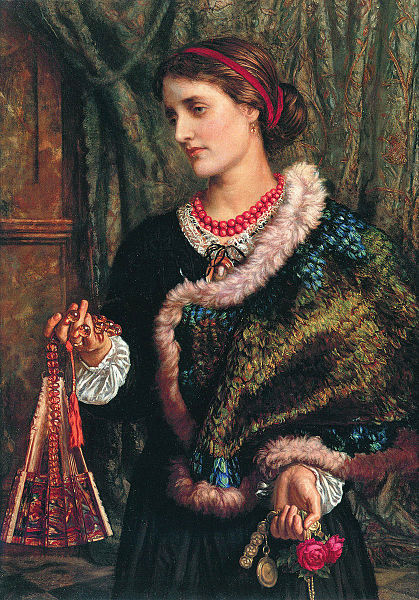 Don’t you have anything else to worry about? And if you find gay lovemaking disgusting, stop thinking about it. All sex is more or less weird. Or, complete loss of the sense of proportion: here is a bizarre fellow in a pink waistcoat who imagines that a candidate saying “homosexuality is normal” is, by itself, a reason not to vote for her.

The problem is that “homophobia” is a word recognised by a majority of the population, but resented by a minority: some even call it a slur. So, if someone gets unduly het up, and denies feeling fear, the solution is simple: there are plenty of good simple descriptive words to apply to them. Tell them they fall below the standard expected of civilised human beings.

I got the idea for this post from Joshua R Ziefle, who asked for alternatives. Vera’s comment there illustrates the point perfectly: she is not fearful, she says, she “disagrees” with the “homosexual lifestyle”, as if there were only one. Fearful or not, she is certainly prejudiced. I suggested the new coinage antihomoïsm- from which I get antihomoïc, antihomote- but it is unnecessary.