Children have a right not to be brought up by gay couples, because children suffer loss by not having connection with both biological parents.

Well. Children are separated from one or both biological parent in the cases of sterility of one heterosexual partner and artificial insemination, or by divorce, or death. Loss of connection with biological parents is no more an argument against gay parenting than against all infertility treatment.

There is a separate argument about whether children have a right to be brought up by opposite sex parents, for whatever reason. Well, my mother “wore the trousers” in their relationship, but I would rather exist than not- given the range of parenting situations, it is wrong to restrict only gay couples from having children, by legislation or by social shaming, by punishment or by restricting access to medically assisted fertility.

Research into gay parenting is unclear, not proving definitively that children of gay couples have as good outcomes as children of straight couples; and if their outcomes were worse, whether that was a result of prejudice against the parents, rather than a bad experience of family life. Problems include the paucity of research subjects, and lack of funding. In the absence of long term large scale quantitative studies, small scale qualitative studies provide useful evidence, if not definitive proof.

Askme argued that there is insufficient research to show gay parenting is not harmful. In this post Violetwisp argues that separation from biological parents is not a good ground to restrict gay parenting, and provides a forum for two sides to meet. You may detect a tincture of sarcasm in her post. Do have a look. It seems to me that Askme is right on her narrow point that available research does not yet prove that gay parenting

produces at least equal outcomes, but Violet is right on the wider point that this gives no ground for restricting gay parenting.

So, we talk past each other.

What brought me to post on this? “Hewhoshallnotbenamed”. He widens the argument onto gay marriage and gay parenting in general, making sweeping assertions including Homosexuality is an error. All species driving primary imperative is to reproduce and no one has produced any evidence to support Homosexuality being aligned with that goal. That makes me want to start railing, with sarcasm, rhetorical questions, dismissal and mockery. Any chance for a meeting of minds has gone.

I have drafted and redrafted this post, teasing out the disputes and arguments. There is certainly a place for encouraging our own side by stating the arguments and deriding the opposition. How much more difficult it is, to hear the opponent’s arguments and argue courteously.

Choosing the ground of an argument- what research shows, on whom should be the onus of proof, do children need caregivers of both sexes, is homosexuality natural- can give tactical advantage in arguing, but shifting the ground of argument just distances the parties further.

In my own comments there, I notice myself unconsciously alluding to particular grounds of argument with a brief summary of my side. This makes an argument against me either appear tedious and plodding, teasing out all the questions and answering them, or appear to fail to answer my points. I can express myself clearly and elegantly, but that requires effort. 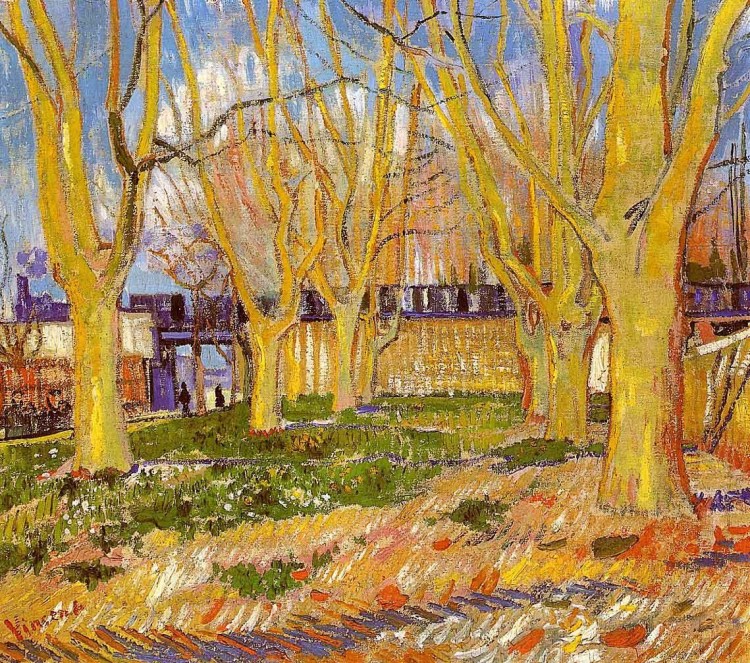 13 thoughts on “Towards a meeting of minds”