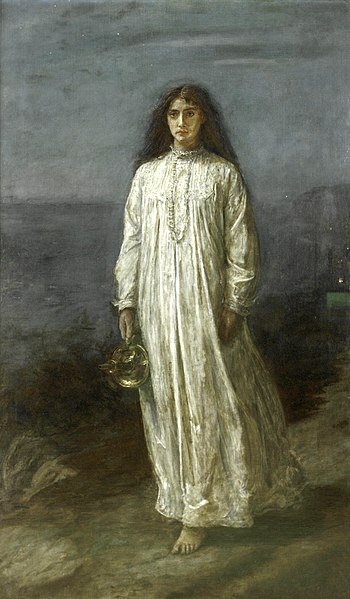 Do Christians divorce more than atheists? They should stay together because they are religious and good- or split, because they are deluded. Research will tell you what you want it to tell you.

Here’s Valerie Tarico on how atheist marriages last longer. Any Evangelical who says that atheists are amoral should look at her Wisdom Commons site.

From the off, there were Evangelicals challenging the research, on various grounds. Here, George Barna is quoted denying that the divorces of Christians occurred before their conversion, or because one partner was Christian and the other not.

Post hoc propter hoc? Why would someone who does not go to church self-identify as an Evangelical? The researchers can only say a responder to their survey is Evangelical if they claim to be so. The answer is that they still believe. Perhaps they do not go to church because it is too much bother; or perhaps because they have been uncomfortable there, as a divorced or remarried person.

The reason these soi-disant Evangelicals divorce is that they are not “serious disciples” says the Gospel Coalition. This goes against Biblical teaching about what people are like: we would not need forgiven seventy times seven times if we could be Good all the time. Here is Open Bible on Compassion: a hundred verses like Be kind to one another, tenderhearted, forgiving one another, as God in Christ forgave you. Here is Romans 3:10: No-one is righteous, not even one. Self-righteous, on the other hand…

14 thoughts on “Christians and Divorce”