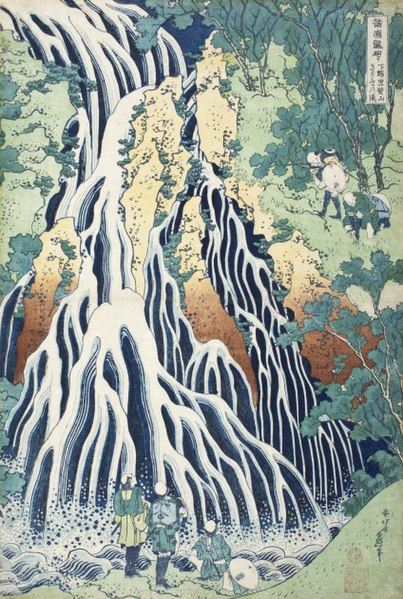 Insensibly, I moved from “I won’t go to karate tonight” to “I don’t go to karate”. None of my reasons would have been enough by itself. Even now, the shin guards are in the bag, ready.

There we are, dancing, kicking and hitting without hitting anything. I had just found what a difference hikite makes to my snap. When I punch or block with my left hand, I pull my right hand back, palm upwards, fist at waist-height. This seems counter-productive. The non-striking hand is needed for defence. Yet it feels as if it adds force to the blow. I don’t feel great aptitude for sparring (kumite) and while I felt I could get to Presence, or singleness of mind, in kata, I did not feel it in kumite. “Don’t be so tense,” people said.

I felt no hostility because I was trans, yet I did not like practising without my wig. I kept an old one, the hair flat, almost matted, for sweating into. Sometimes, I had to take it off, as a Gi is warm. Once, last Summer, I came home and ran a cold bath to cool off. I used to go round the community centre turning the radiators off. I was perplexed and disconcerted when S, who is about 4′ tall- ten?- went round turning them all on again, after. This felt like a challenge. How to respond?

Certainly not as, when we were advancing across the hall, turning, advancing back, and always turning back foot muarte so as to move down the hall towards the door, to crowd her against the less experienced children. That felt like bullying. Then we practice second kata together, I concentrate on hikite to get my blocks full focus, and she did it faster than I.

There were other reasons as well. £6.50 per evening, when the tutors are all volunteers, seems steep. Mick’s class on Monday evenings, with its difficult balance of keeping discipline yet entertaining the many young children who turned up, was too much for the children for my taste. That is great- start them at seven, and by fifteen they will be naturals, skilled for life- yet it was not the class I wanted. I preferred Andy’s high-priestly seriousness, his humour there as an undercurrent, carefully fitting moves together. Mick by comparison did not always seem to get quite how to make a sequence of blocks and blows. Andy’s class was where S. was.

I rather resented learning kata by standing in a line doing them. I can’t see what is going on, and I can’t remember the moves from one week to the next. I spent hours in my huge living room with the videos, learning Saifa, Bassai-dai and Seiunchin. I need to do one count repeatedly, and learn what each limb does, rather than running through the whole, however slowly. (The DVDs are still by the telly, not away on a shelf somewhere.)

Lots of reasons. I can’t get to grading on Sundays as the bus does not run, and I have something else scheduled for each second Sunday of the month. Mostly that girl, though.