I have various purposes for this blog, but most people come here for one thing. 66% more popular than any of my pages is Tucking, on a technical issue of interest to transvestites and pre-op trans women, which will make many men blench. It started as a post about trans in the wider culture, and a “radfem” lie, but people came for the how-to guide, and those pictures of girdles get a lot of clicks: many times more than any other picture. So I have rewritten it, and the original is now re-posted in the comments.

It is popular, but does not introduce people to the blog. I linked to Lace, about getting a bra fitting, which I would have thought would interest the same people, and that has had four clicks in three months. I could design a sidebar specifically for that popular post, linking to other things, as I have written on going out in public for the first time, and being accepted in ordinary society, but I could not write a blog on the trans scene, giving make-up and passing tips, as it does not interest me and I am not particularly expert. My post Tranny blog, though it attacks those obsessed with us rather than pandering to them, got huge interest for some reason in June and July last year and this year, and little in between. My post Not just another tranny blog, about how I wanted to blog on other stuff, had a burst of popularity in March last year and this, because it’s my most popular search term. Again, I altered it, adding pictures to entice people to look further, with little success. 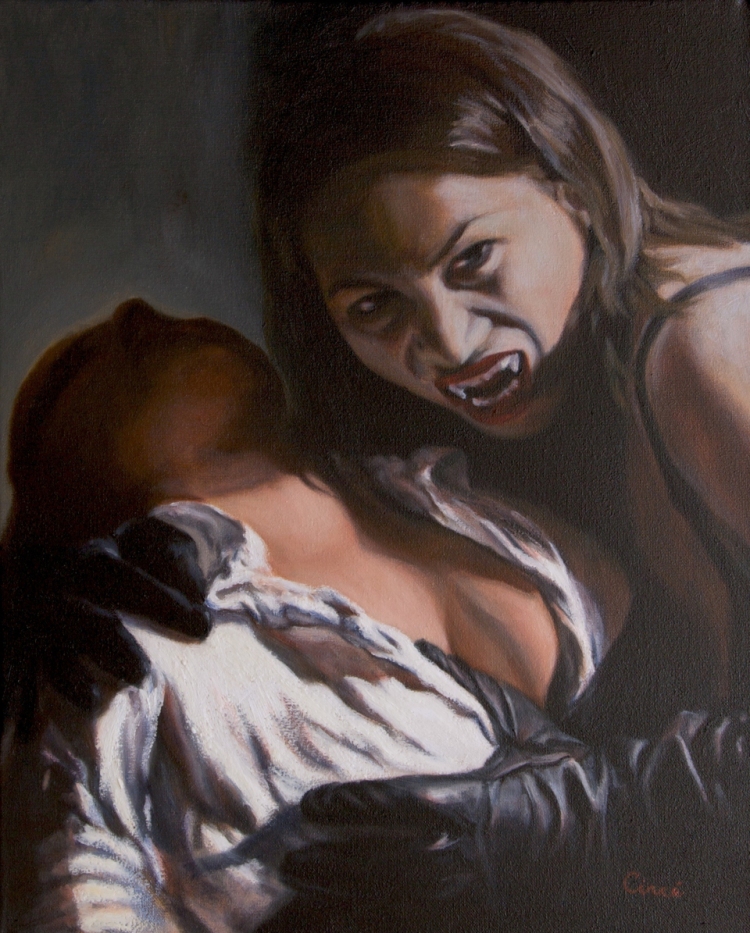 Far less popular but still getting the search hits are my art pages, particularly Woman’s Mission and John Martin. I am not sure why middle-brow British painters of the 19th century should be more popular here than Klee, say. Durga was hugely popular until October last year, though the pictures were hotlinked rather than embedded here. Perhaps search-engines started giving greater weight to Indian sites then.

I am pleased with my page Gay Christians, which summarises the best scholarship on the clobber passages in the Bible and gives links to explanations in more detail. It has had 2.5% of my total page views, though I publish daily. No Christian has an excuse for claiming that the Bible condemns homosexuality or loving gay relationships. I also give enough to refute the theory of Autogynephilia, with pictures by Goya and links to experts.

Then there is Luke Skywalker, which had eight views this year, yet tells of an encounter with an impressive human being. So does Magic train, with just seven page views in total, though more will have read it on the homepage. Few want to read of conversations on trains, which I most like writing about.

Here I have another picture from Circé’s Art, which may of course be why that post is so popular in the first place. Seeking to build on my strengths, my search-bait invisible tag line is art, transsexuality, spirituality, autogynephilia.