I raised an eyebrow, and said: “If music is a tree branching near the base, one branch Classical and the other branch Popular, the Popular branch only begins to reach the same girth if we include in it all Musicals since Cole Porter, all jazz and blues, folk, Mediaeval ballads and anything anyone has ever danced to apart from Ballet. Jungle is a small twig, soon to drop off.”

I didn’t, actually. I stared at him. One becomes a writer so one can always have the last word- but why should that remark come back to me, many times over the last fifteen years? I have crafted my put-down. I could perhaps think of alternatives, but it hardly seems worth it. The opportunity is past: I will never get to give a put-down in that situation.

One third of the way across the field and five minutes from home, having to watch my feet so as not to slip in the mud, it did not distract me particularly, but I felt I could have been aware of the birds, or the patterns of the sky. It seems a misuse of consciousness, and when I am unconscious of the memory what is it doing in the depths? It pops up apparently unprovoked, I feel a moment of old resentment, and perplexity that I should still think of that. What good might it do?

It might be a by-product of a useful trait. It does no good, itself, but the brain is evolved and works well enough.

I can think of the incident again. Jason’s line was a microaggression, a put-down, but I do not need to rise to it, and a put-down only has the effect on me I allow it to have. It had a great effect, which was enough to be the only memory of the man I can recall, now; the resentment burned itself in; and that lets me play with the incident. Imagining not rising to the bait, and being unperturbed, may be as good as actually being unperturbed. I give myself permission to be wound up by anything- I do not need more opportunities to beat myself up- but recognise the possibility of rising above it. 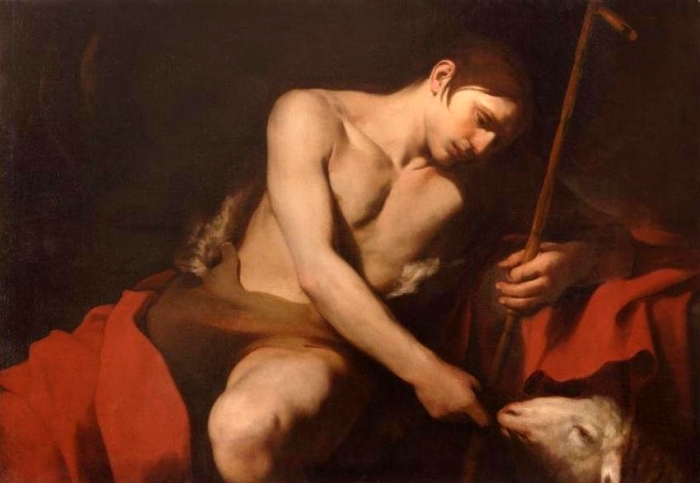