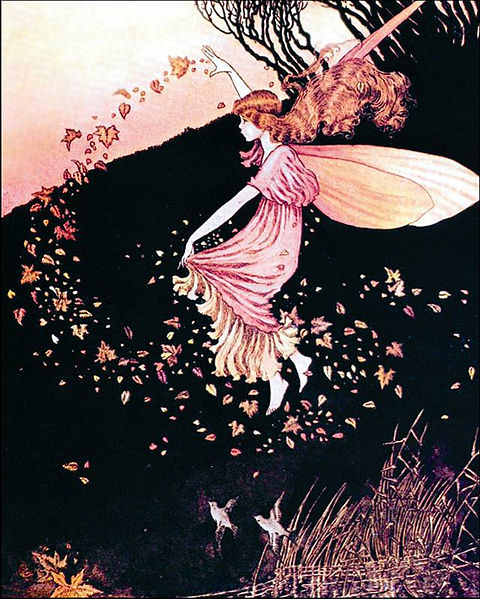 Fbfnd asked, Do you think that just focussing on the positive in life is ok? What about the darkness?

Grist to my mill. I replied It is always worthwhile to focus on the positive in a situation, possibilities rather than what you can’t do because of what you don’t have. But that does not mean you should deny that real problems exist, so you may do something about them. And much positivity “wisdom” is problematic because of semantics, it is just that it is only part of the truth.

Um. Not entirely clear: that write-Post rather than write-read-Post thing. For clarity: you should admit problems exist, so you may do something about them.

But wait. Is that any more than The Serenity Prayer? It is beautifully expressed. Perhaps I am better to express truth allusively and poetically rather than as if in a statute- Niebuhr’s clarity is beyond me.

Barbara Ehrenreich is onto something- indeed, her cancer was not a “gift”. Here is Eve Ensler arguing the opposite, that it gives gifts of empathy and feeling one with other human beings and valuing the life we have and accepting the need to be cared for and accepting the care of others- but I would rather gain those gifts some other way.

Denial may be a gift. If there is a Threat, but I

can do nothing about it, I might be better getting on with other things in life rather than stressing about that threat like a rabbit in the headlights. Serenity to accept the things I cannot change may be better, but I would settle for Denial if I can do no better.

On facebook, the argument moved on to the Law of Attraction, with long closely argued paragraphs flashing back and forth: if you look out for and notice what is good in your environment, you learn to be more aware of it, which increases your curiosity and engagement with the world. Seeing the bad reduces self-esteem and self-confidence, and produces a sense of hopelessness. “Quiet desperation is the English way” sang Pink Floyd, not an original observation.

And looking for the bright side in ones situation- even cancer- does no harm. That part of myself which I see as Bad, as Shadow, so flee- there is strength there, and it behoves me to explore my responses and possibilities. Finding the Good in it blesses me.

Going back to Ehrenreich’s example, telling people who have just been dismissed that this is a great opportunity, that all the great entrepreneurs have sat where they are sitting now, is a lie, and victim-blaming: yet we do all have to get on with it. I still don’t get what Jesus meant by “Ask and ye shall receive” and Christians have been wrestling with the meaning and power of prayer ever since- yet some of those fired employees will transcend their situation, just as some struck down with mental health issues will live more productively after learning to deal with their illness. But- not everyone.

5 thoughts on “The power of Positive™ Thinking”