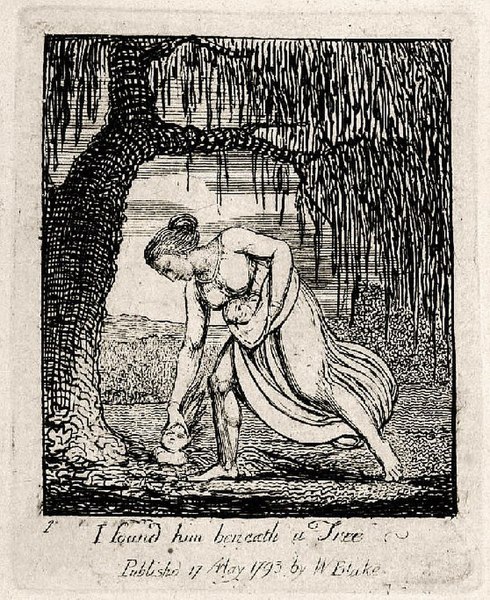 My beautiful, talented and vibrant friend has emailed twice, and I have not responded. When we met last month, we hugged and I was delighted to see her, as well as reserved. She said, “Call me”, and I have not.

We met two years ago at a weekly drama improvisation. After, we went to the pub, and shared stuff, and said motivational positive-thinking wisdom stuff at each other. She came to see me at my stand-up gig, and we ate afterwards. Then we did not see each other again.

So her email in October was delightful, and yet I did not respond, by email or phone, and it occurred to me that I was ashamed to. I had been talking of performing, and all this wisdom, and I am in a cul-de-sac, not having given birth to a dancing star or whatever.

One gets the impression that Robert de Saint-Loup really cares for Marcel, and Marcel does not entirely reciprocate. Sometimes Marcel uses his friendship: he wants an invitation to the house of a woman; he wants a message conveyed to Albertine after she leaves him, and he wants to micro-manage how that is done, indicating a lack of trust in the messenger. He observes Robert’s love for Rachel as a writer might.

At one point I had two friends I saw weekly, and shared deeply. I have generally had one who would hear my woes, and now I have one

who chunters on boringly about her issues, so that when I talked of my father’s funeral she moved onto another subject quickly, in great detail. Don’t worry, it isn’t you. She is pleasant enough when I have nothing better to do- most of the time.

So it seemed that I had been one particular aspect of myself with the Vivacious one (who is straight, unfortunately) and I would have to ease in to being other aspects of myself.

A friend could reassure me that one particular view of myself is correct. A friend could do many things. Perhaps I should explore.

Having finally got the idea of the Mega-me, I thought I might actually do it. The brain cannot tell the difference between doing something in fantasy and doing it in actuality- our mirror neurons fire off replicating others’ feelings, and if we can create feelings of achievement we can go out and do the thing in reality. So I thought I would ask Quakers to participate in an improvised drama, and imagined friends objecting because it was silly. Useful to have someone to project on.

By horrible coincidence, two people I knew through karate have also lost a parent in the last month. They announced it on facebook. I did not want to- but did, today. I have hardly been posting there for a month. Lots of loving, warming comments from people I rarely see, Likes because I said how wonderful he had been, and I walked in the park feeling Happy, perhaps because of the mild air and beauty of the place, perhaps because of facebook.