I am a good person, intelligent and reliable.
Therefore
I can keep myself safe.

It is the Therefore that is the problem. I must release it, accept not knowing. It is like trying to ride a bicycle: I am reliable enough, can observe and react quickly enough to be safe enough: balancing on this reality, rather than pretending I can keep myself safe, so wobbling forward rather than propping up the bicycle and standing still.

I am not safe in my living room. My benefit has been cut already, and will be cut further.

To put it another way, how long can I use those threadbare excuses- that hurt me, and that, and that- that job, that betrayal, that woman- for sulking and skulking at home? I am not safe, but no-one ever is.

————————————–
The final exercise of mega-me, in groups of six, is to be that all-you-can-be, larger version of ourselves, and plan a scene to be improvised, with that mega-me as the focus. We take it in turns, the others being supporters. Some delve into deep personal blocks or family issues- for the subconscious, triumphing in play and in reality feel the same, says Claire.

In my exercise, I want to not-plan. I will just speak, as moved in the moment. I want to use the large group as my supporters. B believes that I need subconscious nay-sayers, and the small group should echo the Inner Critic. He is a little too enthusiastic at this for my taste- he asked me “how long I had been a transsexual”, analysing not empathising. He knows a transsexual who is really tough, he told me. I had half-formed thoughts of a routine before this, mocking Thriller modes: 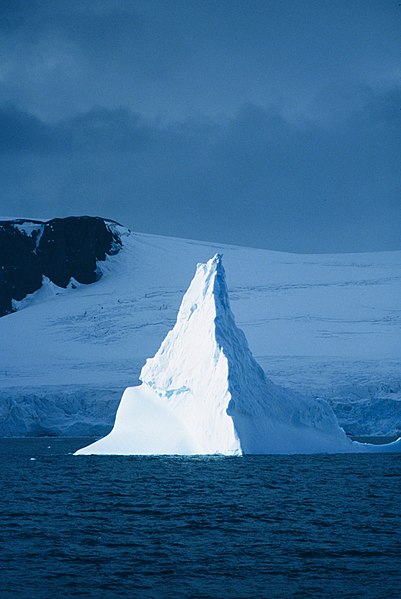 The Thingummy of Doom looms above us!
Can we reach the-
Escape switch-
In-
Time?

While B enthusiastically mocks, I tell my audience that I like to be the centre of attention, and feel I have to perform, yet now I wish to be Fully Authentic and speak in the moment, and end by- sitting in the audience.

People, asked to give encouragement, speak of my dignity and poise in speaking this.

This post starts with me kicking myself and saying “Get on with it”, as I do occasionally- well, I am posting daily- and then I write of my Speaking Spontaneously, the Message to the Flourish, in which, I notice later, I stop and sit down, the other side of the audience from my group supporters/critic. That is, I stop trying. Which might contradict that “Get on with it”.

David Brin: The thing about such states of equilibrium is that they can seem steady, even permanent, until-
each one ends, as abruptly as it started.