Can I develop free will?

I am a determinist: following Richard Oerton, I say People act (and choose) as they do because they are who they are.
They have not made who they are. Yet, I am aware of the concept of free will. Can I develop it?

People develop and reject habits. If someone gives up smoking, that would seem to be a choice, but the determinist would say that they started smoking because of social pressure, and give up because of different social pressures.

I want to inculcate in myself the habit of morning meditation (Oops!)
-(That’s better)
and that looks like a choice, in the moment, but is more competing motivations within me: will Seeking Spiritual Nourishment or Cannabebothertness win out? I might observe that it is better to meditate earlier in the evening, as switching off the telly after ten I normally canna be bothert, and ascribe to that apparent observer not free will, exactly, but the power to influence what I do- but its motivation is also a deeper emotion.

This old story- Pavor Nocturnus says it is not Native American after all- “There are two wolves fighting in each man’s heart. One is love, the other is hate.”
“Which one wins?”
“The one you feed the most.” 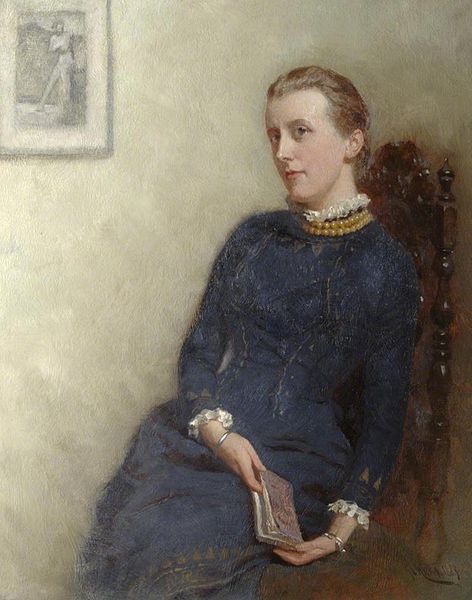 If I pull myself up- I am surrendering myself to my anger, and feeding it, I am acting on impulse and I should just stop- that is also a conflicting emotional system within me creating the restraint. If I take a breath, and consider, yes I should surrender to the Fight impulse, and do so, subconscious impulses within me are still making the decision, and however finely balanced it seems it is unconscious rather than conscious.

Yet- I can learn techniques like Situation-Thought-Emotion-Behaviour which gives the apparently more evolved, constructive, creative response more power over the basic Fight or Flight. I can develop the understanding which enables me to defer gratification, and control the impulse which may do me harm in the long term.

The voice in my head, which identifies itself as “me” despite knowing that “I” is all that is within my skin, mostly agrees with the part which defers gratification, and wishes to control four-F impulse, and might see that as making free choices. But the choice still comes from who I am, how I feel and react, and what I want.

People talk of being “free” in a different sense: free from reacting in the “base” impulsive manner, able to consider the future better.