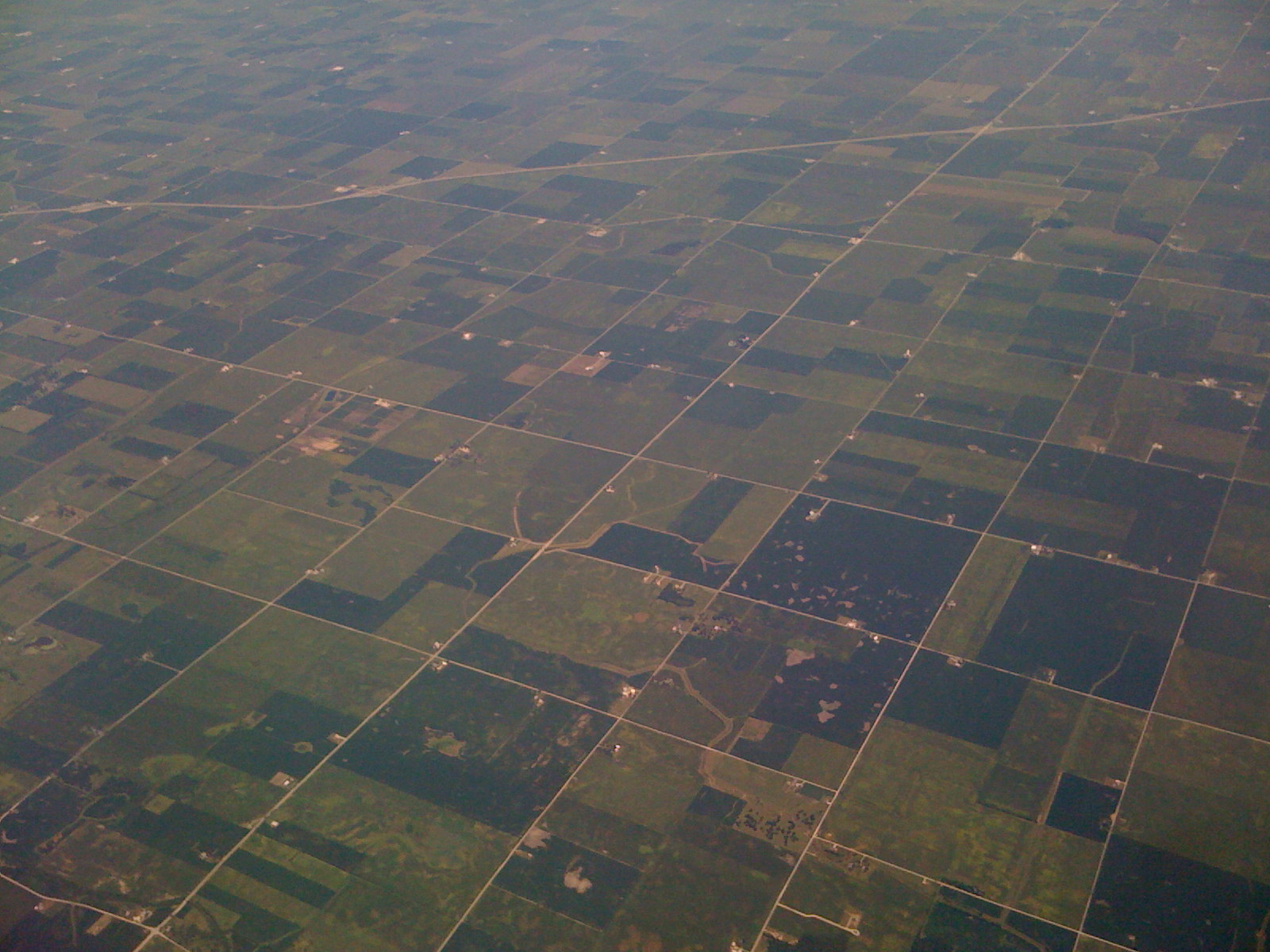 Indiana Yearly Meeting of the Religious Society of Friends has split over the issue of gay people in membership and leadership positions. In 1982 there was a Minute,

Indiana Yearly Meeting believes homosexual practices to be contrary to the intent and will of God for humankind. We believe the Holy Spirit and Scriptures witness to this.

West Richmond (Ind) Meeting, which includes many faculty of Earlham College, united in a minute welcoming same sex couples in committed relationships as it welcomed heterosexual couples. Other monthly meetings in IYM planned to leave, unless the YM as a whole took decisive action against West Richmond. In Spring 2011, a task force formed to consider possible courses of action, including a split, and 15 monthly meetings (local congregations) of about a quarter of the membership, have left. 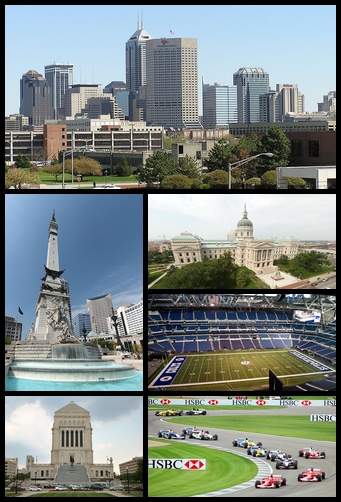 The issues might be widened, to the authority of the YM and the interpretation and authority of the Bible, but homosexuality is the thorn which has provoked schism. Quakers are not good at conflict. Douglas C Bennett of Earlham College writes, Never once have I encountered an honest, searching discussion on homosexuality. Yes, it comes up often, but in some coded form. Occasionally someone interjects a candid sentence into a discussion about something else, and, like a shark’s fin, the question of homosexuality surfaces, induces shudders throughout the room, and then disappears from view for several more months. The separation minute is couched around recognition of the YM’s authority, but Bennett claims the schism is so that we do not need to discuss homosexuality. Instead, we settle into opposing camps, which have a decision one side or the other. A whole YM can often settle into one camp, at the price of division from Quakers in other YMs.

The first thing I see on the IYM website is a statement of what a YM is for. Their Book of Discipline (a traditional term which liberal Friends use too) is available as a PDF.

Here, I found by ctrl/f and the index no reference to homosexuality, but at p28 there is a statement, part of the Richmond Declaration of 1887 quoted in full in the book, of why eating Christ’s body cannot be an outward, physical act: our Lord was pleased to make use of a variety of symbolical utterances, but He often gently upbraided His disciples for accepting literally what He had intended only in its spiritual meaning. London YM’s rejection of the Richmond Declaration

set it on its path to Liberal Quakerism.

Indiana YM is far from my Quakerism: I see a monthly meeting may appoint a pastor, though apparently it need not. Indiana has a State statute, though not a constitutional amendment, banning same sex marriage.

Bennett distinguishes Quaker beliefs about “the Scriptures of the Old and New Testaments”: in the Richmond declaration, they are inspired, and so there can be no appeal from them to any other authority whatsoever. Robert Barclay, our supereminent theologian, in the 17th century said they are and may be regarded as a secondary rule that is subordinate to the Spirit, from which they obtain all their excellence and certainty.

Divided about how we read the Bible, we illustrate the division in the wider Church. Yet if like other Christians we can recognise the integrity of, and worship with, others with whom we disagree about so many matters, why can we not be with those who take the opposite view on homosexuality? Why is this so difficult for Christians?