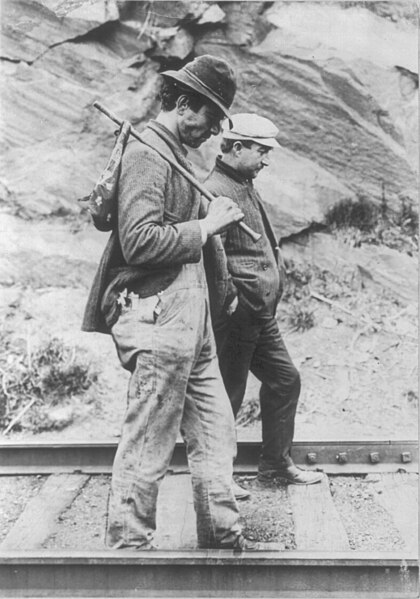 A tramp and his gang wander the lanes, sometimes sleeping in barns, sometimes in fields. When decent townsfolk tell them to clear off, the leader goes into megalomaniac rants: Woe to you, Chorazin… I saw Satan fall like lightning from Heaven. What would Jesus do? Drive a herd of pigs into the water so they all drowned, or make a whip of cords and drive ordinary decent people out of the temple; or curse a fig tree when it does not produce fruit at a time of year when no fig tree would- curse it so it withers overnight.

I know who the hero of the story is. It is Jesus, who is the Son of God and who redeems the World, after spending two or three years healing and teaching it. The teachings are absolutely Good, even if we can conveniently forget some which are difficult to explain. The New Testament authors all agree on who the hero is, but some of the evidence they gather is disturbing.

The members of the early Christian community gave all their property to be held in common. Ananias and Sapphira brought theirs too, but concealed the fact that they kept some back. When the Apostles by inspiration discovered their lies, and confronted them, God struck them down dead. It is all very well thinking Yahweh had grown out of his habit of, say, 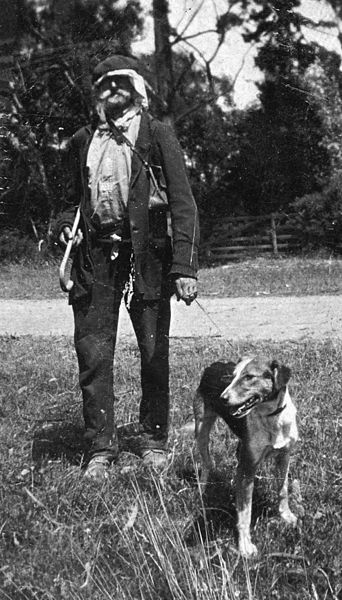 commanding the Israelites to slaughter all the Canaanites, but here he is in one of his Old Testament  moods.

Possibly the Gospel writers did not fully understand Jesus, and possibly they projected their own views onto him. Robert Funk and the Jesus Seminar say which lines attributed to Jesus they believe he actually said. The problem with this is that it might just cut out the bits we don’t like, or tidy Jesus up, ignoring the difficult to explain bits. Garry Wills, in What Jesus Said, claims to accept the Gospel accounts, but in fact picks and chooses which parts of the Gospels to quote.

A blogger who does not publish my comments feared that school chaplains would be unable to tell children that homosexual sex is sinful, under modern Equalities legislation in Britain. Even the least churchy child is aware of Christian condemnation of queers. Is that really the first message you want a child with no understanding whatsoever of Christianity to hear about it? I don’t think Paul’s passages about the Sins of the people outside the Church are useful either- take note, Jehovah’s Witnesses- as most people are fairly decent, and see themselves as such. The Prodigal Son and the Good Samaritan are good choices. The disciples were pulling grains of wheat, passers-by told them to stop, Jesus said “I do what I like, mate”. There’s a good one for dissing authority. Meanwhile there are these difficult to explain passages that Atheists can have great fun with, Christian-bating.

6 thoughts on “What would Jesus do?”