Licia Kuenning prophesied that God would turn the town of Farmington, Maine, into Heaven on Earth.

I first came across Licia on Quaker discussion groups including Quaker-B. Through the Quaker Heritage Press which she runs with her husband she published complete works of early Quakers such as Isaac Penington. She preached a conservative morality, transphobic and homophobic, at odds with the liberalism of Britain Yearly Meeting. I left Quaker B partly because of her.

And then she was filled with joy when she perceived a Revelation, which she thought was from God. She had been aware of her prophecy from the 1990s, but in 2005 she was vouchsafed a date for when it would be fulfilled. The town of Farmington in Maine would become changed by God, such that any person with an illness or disability going there would be cured within three days, and no injury could happen there. It would be changed on 6 June 2006. Some of her responses on email lists about this were, she said, inspired by Jesus.

She publicized this on billboards locally, and on the net, where she met hostility, scepticism, or the kind of careful speech one uses when one does not want to upset delusional people. Of course it did not happen, as she admitted when she went to Meetinghouse Park on the prophesied day (showing some courage, or perhaps self-belief).

The shock of disappointment did not liberate her from her delusion. She still believes her prophecy comes from God. Only the date was wrong.

This remains a challenge for me. How do I test my own leadings? My own certainty is not enough. I could blame the LSD she took for damaging her brain and causing the delusion. In the end, I have to test my leadings with the discernment of other people, and hope that if I have a genuine revelation which is wholly new, it will strike a chord with others. I will not give too much weight to the Inner Critic, which works so hard to find reasons why I am wrong. I will seek to remain open to new light, from whichever source it might come, whatever challenges it makes for me. 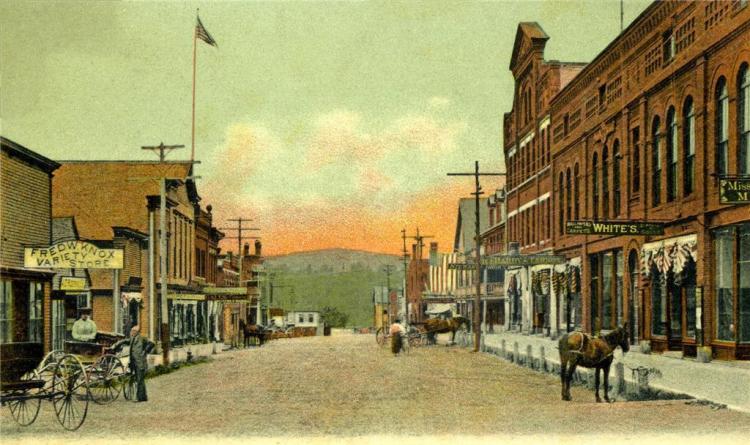 2 thoughts on “The Farmington Prophecy”